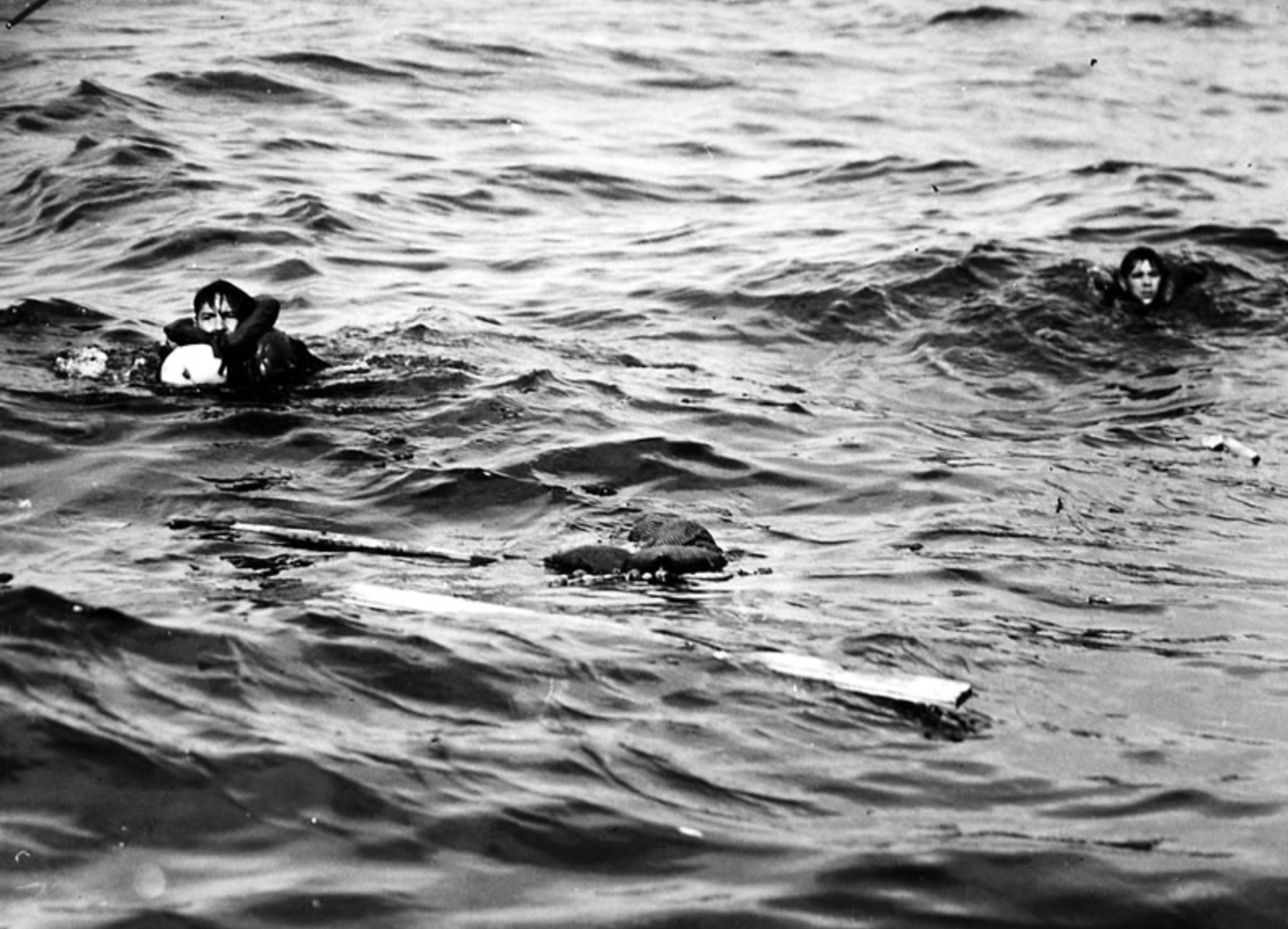 Join me and help make a difference, please give today.

Everyday is Training Day ...what are you training for ?

To learn more about our D-Day 2018 event on June 6th check out this recent article spotlighting the charity work of retired Navy SEAL Lance Cummings, the leader of the Epic Charity Challenge.

I'm honored to be on his team of active and retired Navy SEALS, military veterans, reservists and endurance athletes as we swim 6.2 miles (10KM) in the rough and cold English Channel into Omaha Beach (the site of the 1944 D-Day invasion by the Allied invasion of Normandy in Operation Overlord during World War II.

The largest seaborne invasion in history, the operation began the liberation of German-occupied northwestern Europe from Nazi control, and contributed to the Allied victory on the Western Front. German casualties on D-Day have been estimated at 4,000 to 9,000 men. Allied casualties were at least 10,000, with 4,414 confirmed dead.

Following the swim, we will be climbing the cliffs of Normandy to perform a wreath laying ceremony followed by a 45 pound ruck march 20 miles to Saint-Lô.

For more information on the program we're raising funds to support, please visit this resource on the Trident House Charities Program.

I will be supporting my teammates on my kayak , that means I will be kayaking 6.2 miles in the rough and cold English Channel guiding and supporting two swimmers and climbe the cliffs of Normandy followed by a 45 pound ruck march 20 miles to Saint-Lô.

My preparation will be aligned with my IRONMAN 2018 Trainings, I committing to train as If I would have to swim the entire 6.2 miles in the rough and cold English Channel. I must be ready to jump into the water at any given time to replace a swimmer or rescue one .

I am honored to be part of this transformational challenge and contribute to this cause , I am committed to swim everyday to create awareness and I invite you to be part of this journey with me, you can train and prepare as if you would be with me on the Kayak followed by a 20 Mile Ruck.

You can use the content below to communicate with your potential donors.

I wanted to do something good and make the world a better place. When I found out that Preserve the history and heritage of the Navy SEALs, I knew I had to help.

That's why I created a fundraiser to support Epic Charity Challenge D Day 2018 - National Navy SEAL Museum. Their campaign to will —and you can be a part of it.

Check out my fundraising page and please consider making a donation to help me reach my goal of [Your Fundraiser's Goal Will Automatically Go Here].

Giving online is easy and fast, and your support will make a real difference. I appreciate your help!

I just started a fundraiser for navysealmuseum! Help me reach my goal to : #hashtag

You can use the content below to communicate with your potential donors.

Thanks for being generous!

Thank you so much for your generous donation to my fundraising campaign for Epic Charity Challenge D Day 2018 - National Navy SEAL Museum. Because of you, we'll be able to and . You're not only helping me to reach my fundraising goal, but you're making a real difference for Active, Former and Retired Navy SEALs .

This is such a worthy cause and I'm proud that we're on the same team.

I'll keep you posted on our progress. In the meantime, I recommend that you check out Epic Charity Challenge D Day 2018 - National Navy SEAL Museum. They're doing great work.

Thanks again for your donation!

You're amazing--making a difference. Thanks to all who donated to my fundraiser so far!